Currently, activating Adobe software has a limit on the number of deactivations that can occur. For all Adobe activating software (including Acrobat-based products), that deactivation limit is 20. Starting January 15th, the deactivation limit will no longer be enforced.
Deactivations are useful when installing the software on a new system. Adobe’s license agreements stipulate that the software can be installed on two different systems at any one time. Activation is intended to enforce this license agreement. When installing on a new system it is often necessary to remove the software from older systems. That removal is tracked by deactivating the software on the old system prior to removing it.
The deactivation limit has caused numerous problems and I’m very happy to see it go. As stated above, we should go live on the a new activation server implementation on January 15th that completely removes the deactivation limit. Although deactivation is still necessary (which causes some other problems), there should no longer be any limit to the number of deactivations.
In email discussions with a couple of readers I mentioned that this implementation may go live as late as March. I’m happy to say that we were able to certify and post it earlier.
Note that this affects software as far back as Adobe Creative Suite 3 and Acrobat 8.
Update: Per one of the comments, here’s a URL for getting help from adobe.com
Contacts at adobe.com for support. 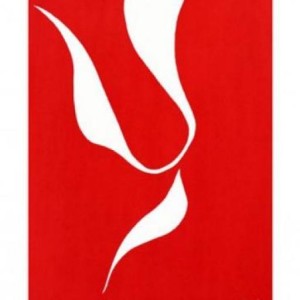