I spotted this today on engadgetmobile.com, featuring the guys from QNX, Alcatel Lucent and Eric Snowden from Atlantic Records. 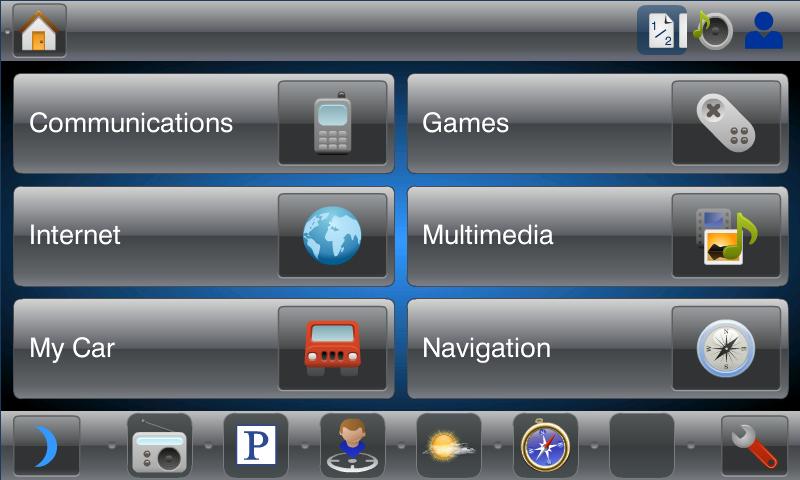 The LTE Connected Car is a platform for in-car entertainment, navigation, management and services. At MAX 2009 QNX won the mobile and devices award because of their excellence in working with the Flash Platform. Working with the geniuses at Alcatel Lucent QNX have enabled LTE connectivity (read: 4G) into the car to prep for a future of wireless networking at 100x the bandwith of 3G (100Mbps in theory). 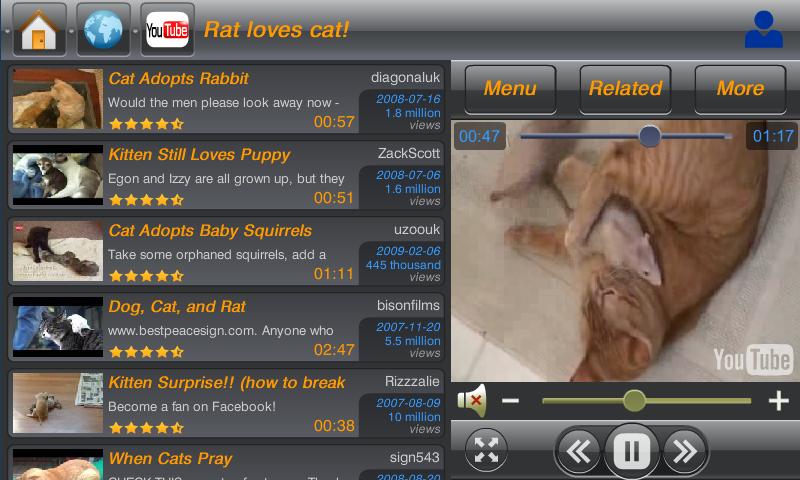 It is by definition “mobile” but at the same time it’s much more, the platform interface is based on Flash Lite 3.1 running on the RTOS QNX platform with all manner of extensions for GPS, Bluetooth, video playback and even integration into the dashboard. I even spotted Chumby and Kabillion content built-in and QNX are looking for partners here. 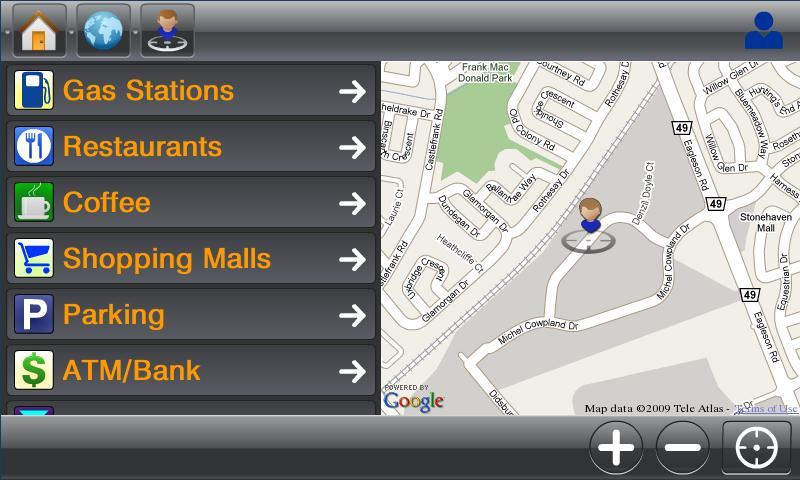 Check out the video, and the extremely chirpy and fantastically named QNX CEO Dan Dodge.