This one is all about the inner beauty … We’ve been working hard to improve FrameMaker (2015 release) with many stability and performance tweaks. Not seeing any fancy new features? That’s because this update is purely focused on making FrameMaker really rock-solid and lightning fast. Namaste!

Following is the list of enhancements we have made to FrameMaker (2015 release) in Update 5 (yes, that’s 14 of them!):

Getting the update is as easy. Just select > Help > Updates from FrameMaker’s main menu to fire up the Adobe Update Manager (AUM) to download and install the update.

Want to download the update to deploy it to all your FrameMaker installations without downloading it on every machine? We understand this. That’s why you can find all update packages for download also in the Adobe FrameMaker Support Center. 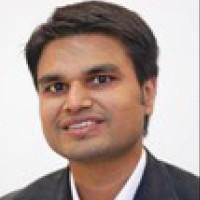